A Healthy Community, A Healthier Government 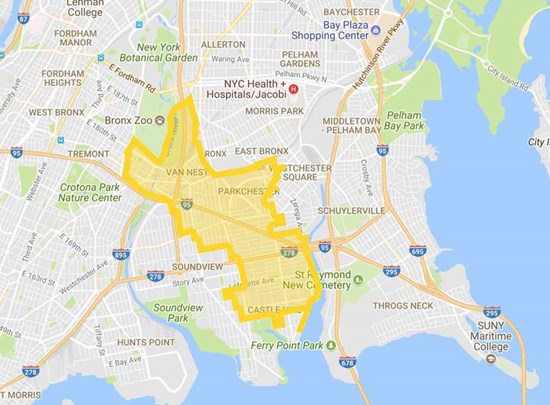 Legislative Priorities for Next Year

Cosponsorship of Bills Relating to Prescription Drugs and Real Estate